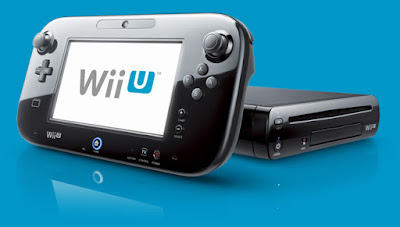 I've been playing my Wii U again pretty heavily over the last week finishing Bayonetta 2 and playing more The Legend of Zelda: Twilight Princess HD. I've come back to the old issue I had with the Wii U Gamepad. It is both a great idea and poor choice at the same time and mostly due to one small design choice: it's always be on if the system is on!

The big question is do I have dominion over the TV? 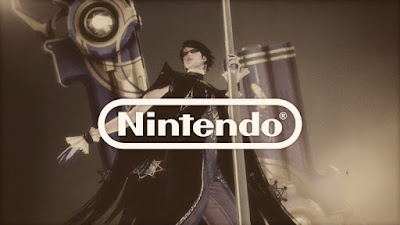 If the answer is yes, I'm playing on the big screen and using the pro controller and my Wii U Gamepad is sitting behind the couch out of sight, but on, draining the already short-life battery. The Gamepad is in no way a preferable option to the other controllers being to large to hold comfortably and having underwhelming (thought sadly required by some games) gimmicks of touchscreen and blowing on the controller. 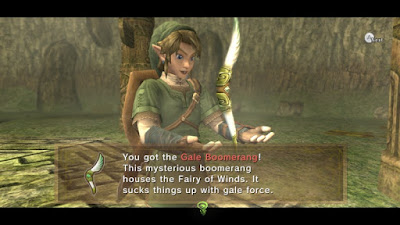 If the answer is no. The Wii U Gamepad is a wonderful gift allowing me to play a full console game (well at least the Wii U version of full) while sitting next to my wife and kid while they watch whatever they are into at the moment. The awkwardly large size is still an issue, but having the screen in my hand mostly makes up for it. Some of the features are still not intuitive though. I had to Google how to swap equipped items in Twilight Princess because using the touch screen to drag and drop items onto controls didn't even register as an option. 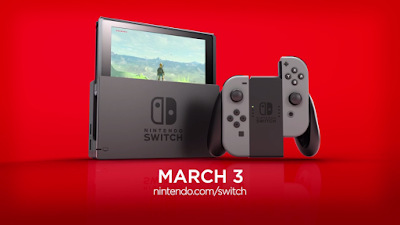 So the reason I haven't even tried to pre-order a Switch is Nintendo continues to make choices without regard to player input or their competition. The Wii U itself is a system released horribly under powered at the time that wouldn't support engine ports from many third parties. Without the "new" gimmicks of the Wii to push sales it also didn't have the success. The things that could get me to drop pre-order money at it on launch haven't been talked about like Backwards Comparability.

The Wii U played Wii games, Wii played GameCube games, 3DS played DS games, etc. Even going back to the SNES playing GameBoy games with an add-on was great. The complete lack of Nintendo saying anything is scary. Especially with recent setbacks like requiring you to buy virtual console titles on both the Wii U and 3DS instead of sharing libraries.

Now Breath of the Wild is getting a season pass and DLC? Nintendo's online service is becoming paid? Their service already splits your friends list with a separate one for 3DS and Wii U, you can't even join them and you want money for it? Also it appears the free monthly games will ONLY be playable for that month?

Don't get me wrong Nintendo makes good choices like keeping their consoles compatible with the last generation and controllers for that matter. Their games are almost unmatched in quality, but we are almost two weeks from launch of the Switch with so many unanswered questions.