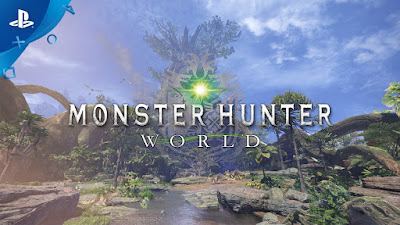 Fans seem to be very split about Monster Hunter World. I understand a lot of the concerns, but thought I would write a post about why I'm so excited for it. Monster Hunter World was the major surprise from this year's E3 and literally got me giddy like a teenage girl! 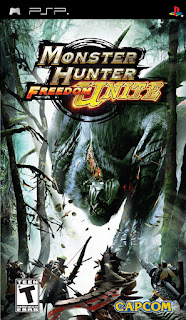 Capcom makes good games, but their releases are often underwhelming. What they call sequels MMOs or any "games as a service" product would simply call patches or expansions not entirely new games. Monster Hunter hasn't had a significant re-working in years. While I am a relatively new fan I've gone back and played many of the older games as well as importing Japanese only titles and playing the Chinese only Monster Hunter Online. The original Playstation 2 entry was fairly unique (I never tried importing Monster Hunter 2). After these first two Playstation games was the Freedom series. Freedom Unite was the only one of the series I played, but my understanding is this was a cumulative update. Since Freedom Unite Monster Hunter has basically been the same. Yes there have been new weapons, quality of life improvements, much needed hit-box fixes and graphical and mechanical improvements, but you can play anything from Freedom Unite to Generations and it basically plays the same. 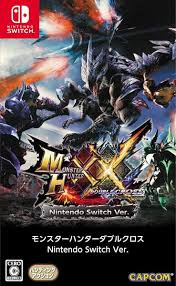 With World, the biggest legitimate complaints is the fact it's not on hand held. While I personally can't wait to play an HD big screen experience (This is the main reason I played Online), I have grown to enjoy the ability to bring my 3DS to work and simply sit next to 3 other people at lunch and play. Local multiplayer will be severely lacking in World, but we get the trade off of the best graphics I've seen in Monster Hunter to date.

Also I do hope the Monster Hunter XX (Double Cross) does actually release in English on the Switch. The base game (Generations) has already been localized so only G rank content would need to be localized and this would give us the mechanically definitive version of this Monster Hunter time frame (Freedom-Generations) in the West. It really makes no since for Capcom to not release XX in the West based on the very little effort it would take to localize and the fact the game would stand alone in the Action-RPG space on the Switch. Capcom also recent said they were surprised by the sales of Street Fighter II on Switch and are considering more Switch releases. I think I would be in the camp that argues 4 Ultimate is actually a better over-all game (balance, progression curve, story), but a 60 fps 1080p Monster Hunter on Switch with the mechanical improvements made on Generations would be a great game we should get to play in North America! 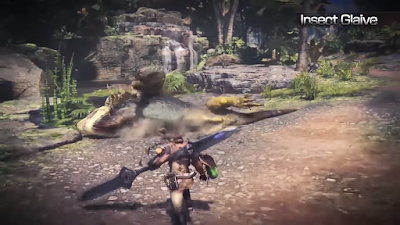 Okay back to World... with the recent weapons videos I think it's much more clear this is a Monster Hunter game, I was actually hoping for a bit more re-tooling, but as long as they fix things like being able to change directions mid-combo to make following monsters/avoiding hits possible and make canceling out of combos easier I'll be happy with the HD upgrade we are getting. Having all the favorite weapons return is a good thing and while many of the monsters appear new this isn't a bad thing. I hope the Artificial Inelegance re-vamps are real! Not cheesing zone lines should help the immersion and using environments looks limited at the moment, but full of potential! For the first time ever in the series the North America and Japanese versions are releasing at the same time! The last question I have that I haven't heard an answer on is will we get G rank? Playing Portable 3rd and now Generations, Monster Hunter isn't really Monster Hunter until you hit that difficulty curve in G rank that requires you to put effort into your hunts. Fingers crossed, but Yes I am more excited for Monster Hunter World then I've been for any other title I can think of in the last few years! 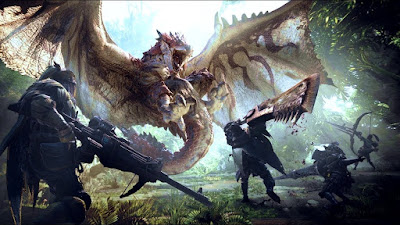